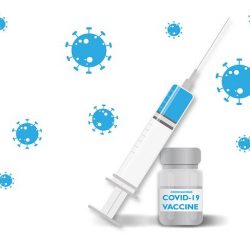 Police have warned of fraudsters and scammers sending fake text messages offering a COVID-19 vaccine. This is an attempt to steal personal and financial information. These texts include a link to a very well put together phishing page that looks very convincingly like an NHS website page. On this page people are prompted to input[…] 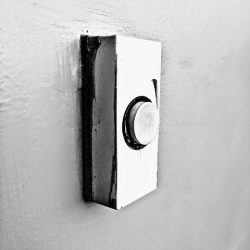 According to Which, major security flaws have been found in popular smart doorbell’s. This has been raised as it could put consumers at risk of a hacker targeting them inside their homes. Smart doorbells that are sold on e-commerce marketplace sites such as Amazon are now being removed! Amazon themselves have removed several due to[…] 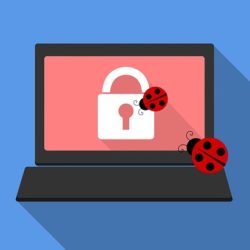 Drive-by Attacks are an increasingly common type of attack, used by threat actors to force the client into performing an action without the consent of the user. The key difference between Drive-by attacks and other attacks of this nature, is that they do not require any user interaction with the malicious content for the attack[…] 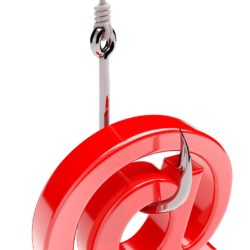 This week the Attack Library mini-series will focus phishing e-mails, a social engineering attack that many people encounter on a day to day basis. This blog will detail what common phishing e-mails contain, and how to deal with this form of attack. Phishing attacks are used to obtain information such as usernames, passwords, credit card[…] 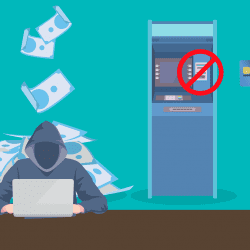 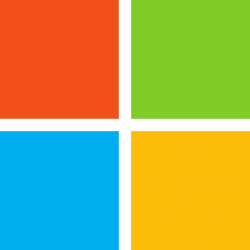 Safe Links is one of Microsoft Office 365’s Advanced Threat Protection features to protect users from malicious URLs. It works by re-writing URLs received in emails so that, when clicked, you will first be taken to a Microsoft domain where the URL is verified for authenticity, reputation and malicious content. If the link passes the[…]