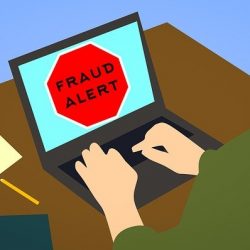 HMRC have issued a warning after an increase in scams and fraud attempts have been reported leading up to Christmas this year. The concerns have arisen due to online scams prompting an increasing number of victims to raise their voices on social media after being ripped off or almost losing their hard-earned cash. Some common[…]