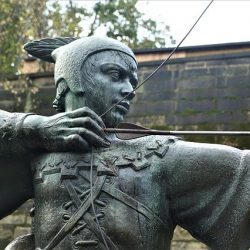 So called hacking group “Darkside hackers” have claimed that they have extorted millions of dollars from large profitable companies. Their reason for this; however, may not be what you expect. They say that they want to “make the world a better place.” This mysterious group of now dubbed ‘Robin Hood’ hackers are donating stolen money[…]